The Services of Women was performed in April of 1999 at Stages Repertory Theatre in Houston, Texas as part of Edward Albee’s New Playwrights Series. The director was T. Scott Allen. The stage manager and sound designer was John Smetak. K. David Cochran did lighting design. Darryl Connor was the costume designer and Leila Kousheshi was the props master. 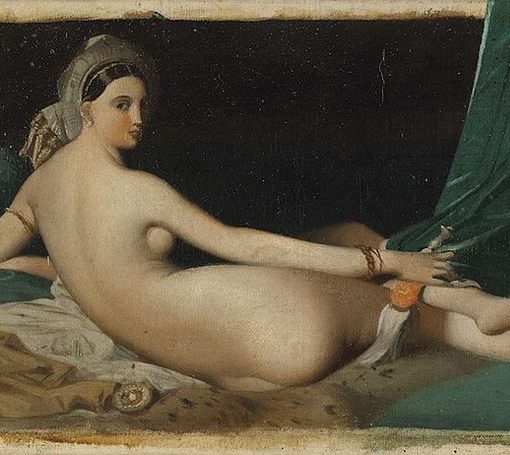 About Services of Women

THE SERVICES OF WOMEN is a one act comedy about four women who, upon finding themselves single in their mid forties must decide what to do with the rest of their lives… and yes, their husbands all left for younger women.

They don’t get mad (much.) They don’t want revenge and they certainly don’t want to be poor abandoned little victims. So what’s a girl to do?

Why not start a sex club and advertise for boys between the ages of twenty and twenty-five? How much trouble can you get into with that?

Naturally, being women, so many things are more important than casual sex. They can’t even do casual sex (except maybe Louise and she’s…well never mind.) They start to take care of the people who cross their paths. They build a community. They have regular meetings and, of course, there are the rules…

The instigator is JUDITH, a corporate lawyer, practical yet surprisingly adventurous.

The wild child is Louise, an advertising executive who throws herself wholeheartedly into this project.

The vulnerable one is SUSAN, a psychologist who has to answer a lot of questions for herself.

The reluctant one is BETTY, a university literature professor, capable of much more than she can imagine.

All the male roles are played by one man who mostly plays MARK THE DOORMAN. He narrates the story and helps out when he can.

Additional women are ANGELA, a young girl with fewer problems than she thinks and ALLISON BAXTER, a timid woman who is stronger than she thinks. ROSE KEPLAR is an outraged mother. The same actress plays these last two.

Set requirements are few. The scene opens to four computer stations, each reflecting the personality of its owner in her own house. As each woman talks about her adventures, the action is either played out on stage by the characters involved or shown in slides or moving pictures on the screen behind them.

BETTY, SUSAN and LOUISE enter and begin working at their stations. MARK THE DOORMAN relates JUDITH’S bad day. JUDITH enters, throws down her briefcase and exits. She soon returns wearing a silk kimono and nothing else. Sitting at her computer, she types those fateful words…

“No man is worth dying of a broken heart over”.